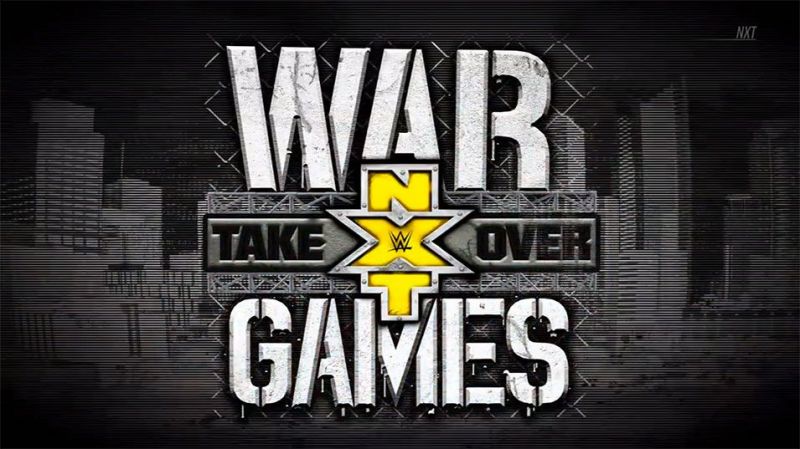 NXT TakeOver takes place this Saturday with WarGames in Chicago. This is a big show for NXT as it is the first TakeOver since their debut on the USA Network and the first show since the “invasion” of Raw and SmackDown. There could be more eyes on this one than ever and it should be a good one.

The show is highlighted by the two big WarGames matches and the dream match of Finn Balor taking on Matt Riddle. This show will feature the first ever Women’s WarGames match which could very well steal the show. The Undisputed Era are in the other WarGames match, that group has been in every men’s WarGames match in WWE history. A lot of people on this show have a long weekend ahead of them as they’ll also be wrestling on WWE Survivor Series on Sunday.

The women’s WarGames match should absolutely steal this show. It is filled with great wrestlers and there is a ton of story going into this one. This is a real chance for these women to show what they can do and you just know that Candice or Io are jumping off the top of that thing. I’m wondering about the placement of this match on the show as that will change how I feel about the outcome. My gut is telling me that it will open the show because they have to space the WarGames matches and they haven’t had a women’s main event since Sasha Banks and Bayley. I absolutely think it should be the main event, but I’m not sure it will be. If it does open, I am all over Team Rhipley.

Finn Balor versus Matt Riddle should be an absolute banger of a match. While it would be cool for Riddle to get the win here and he could probably use it in his rise to the top, I just can’t see Balor losing so quickly after his heel turn. That said, this match was originally meant to be Finn vs. Johnny Gargano and one of WWE’s very favorite tropes is the replacement match leading to an upset. I have to go with Finn off the heel turn though.

It’s hard to make a solid pick on the main event without knowing who the fourth partner for Ciampa’s team is. The Johnny Gargano really threw a wrench in things. Riddle in this match made a lot of sense, but he was needed for the Finn match. Looking over the roster, unless it’s a debut or a return, it’s hard to make a strong pick. Swerve makes a certain amount of sense as he just beat Bronson Reed on TV, but he’s not quite in a feud with these guys. Tyler Bate? Not been around for awhile. Velveteen Dream? Injured. As things stand right now, unless it’s a huge surprise, I have to go with the Undisputed Era in this one.

It looks like we’re getting a Killain Dain vs. Pete Dunne vs. Damien Priest match on this show so Dunne is out.

Vince Morales is a freelance writer and website owner. You can see his face every week as one half of the Babyface Bullies. He spends way too much time thinking about Daniel Bryan. 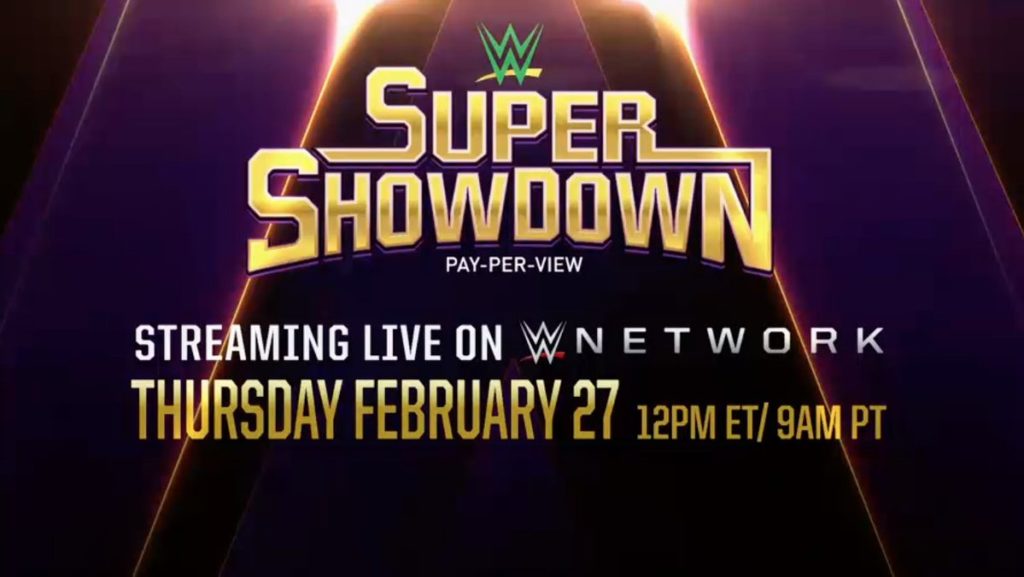 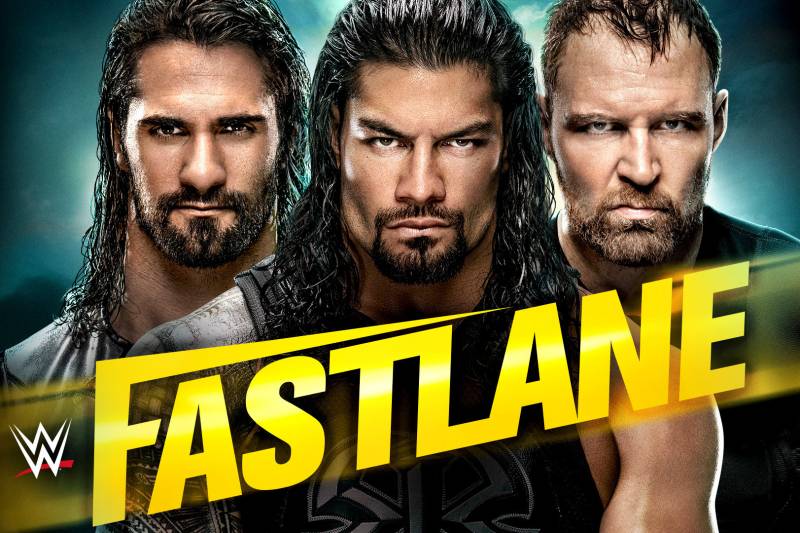 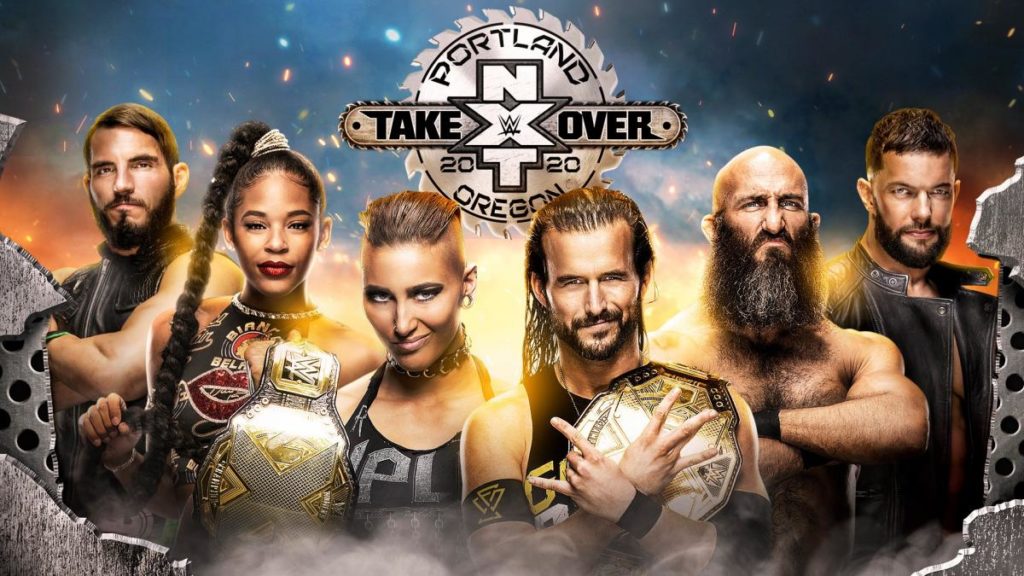