In spite of the global pandemic, WWE rages on. They are bringing one of their marquee events of the year to us this Sunday with WWE Money in the Bank. The Money in the Bank briefcase has led to many new champions over the years with very few wrestlers failing to cash it in and win a championship.

This year’s event features a unique concept where the wrestlers will start at the ground floor of WWE’s headquarters in Connecticut and race to the roof where there is a ring set-up with ladders and the Money in the Bank briefcases. That’s right, I said briefcases  because both the Men’s and Women’s matches will take place at the same time. Why? How? I guess we are meant to watch this Sunday and find out. Or just read about it on twitter.

As always, the Going Over: Bet Pro Wrestling Podcast did a full episode on this event. Make sure to listen and subscribe in your podcast app.

I think that branding your event with “climb the corporate ladder” less than a month after firing a bunch of people to improve your share price is a really bad look, but I’ve come to expect no less from WWE. They always find the way to do the exact wrong thing. All that said, this event is still happening this Sunday and we are going to bet on it because we can make money doing so. Money in the Bank? More like money in my pocket, am I right?

The Money in the Bank briefcase match/matches are, as always, the biggest source of intrigue for this event. Both matches have their split of former champions and those who have never won a major title. We can only hope that WWE doesn’t pull the Brock Lesnar move they did last year and the winner will be one of the people listed that we’ll be betting on.

Complete betting odds for WWE Money in the Bank 2020 are below.

I can’t tell you just how annoying I find it that Seth Rollins is facing McIntyre here. I said on the Going Over: Bet Pro Wrestling Podcast that Rollins would be the perfect post-Mania opponent for McIntyre and then he went ahead and lost to Kevin Owens. Wins and losses really don’t matter in this company. I am thinking Drew retains here and the odds agree.

Braun and Bray has some of the closest betting odds matches for a major title match that you’ll see. I can honestly see this one going either way. Bray Wyatt winning after the whole Goldberg ordeal would be honestly hilarious. While I am Team Braun Strowman Should Be On The Biggest Stars In The World Right Now If It Wasn’t For WWE’s Dumb Booking, I’m not sure that I feel confident enough to bet him here.

The Smackdown Tag Team Championship match odds are pretty funny to me. They are clearly just moving the titles around at this point in place of actual storytelling and the oddsmakers realize it. Anyone could win, no one could win. Brock Lesnar could show up and win. Anything can happen in World Wrestling Entertainment.

I’m really struggling to get a feel on the Women’s match as well. On the one hand, Shayna Baszler getting the win would be a good continuation of the story of WrestleMania. Baszler couldn’t beat Becky one-on-one so she uses that briefcase to get it done. I’m just not sure if WWE sees that in her. My early favorite right now is Nia Jax. She just came back so she’s not overexposed and a heel turn against Becky could be a lot of fun.

The Men’s match is the one I feel most confident about as I absolutely believe that it has to be Aleister Black. This is someone that was reportedly a coinflip away from replacing Drew McIntyre at WrestleMania. He’s someone that Raw creative head Paul Heyman is really high on and someone that the company seems to be truly protecting. Him winning this match would be huge and a sign that he is someone to be reckoned with. Every other pick in this match feels like rehashing old stuff and I’d like to think that WWE will take this opportunity to do something fresh.

Vince Morales is a freelance writer and website owner. He also writes betting tips for MLB, NBA, and more at SportsBettingTips.Org. 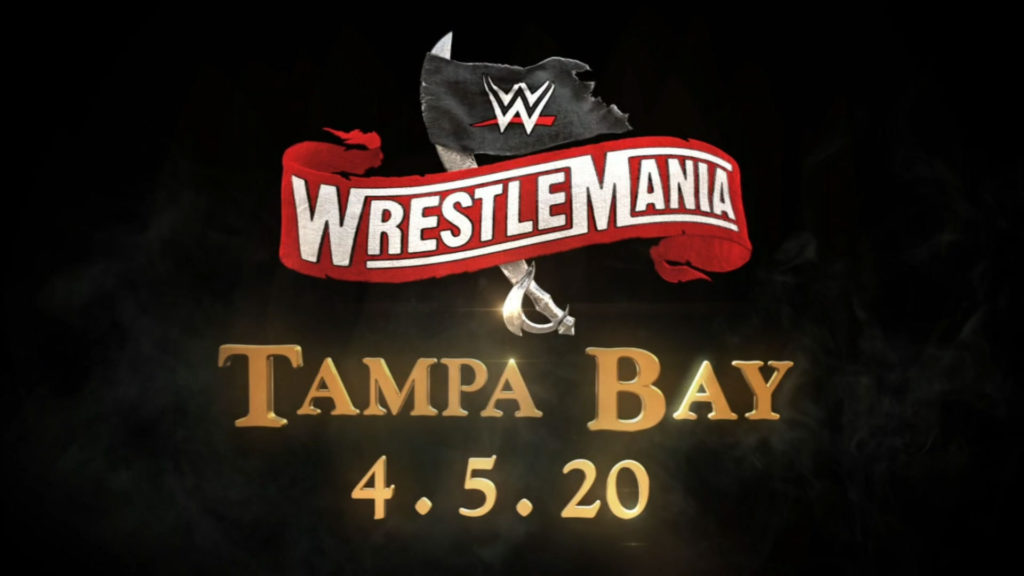 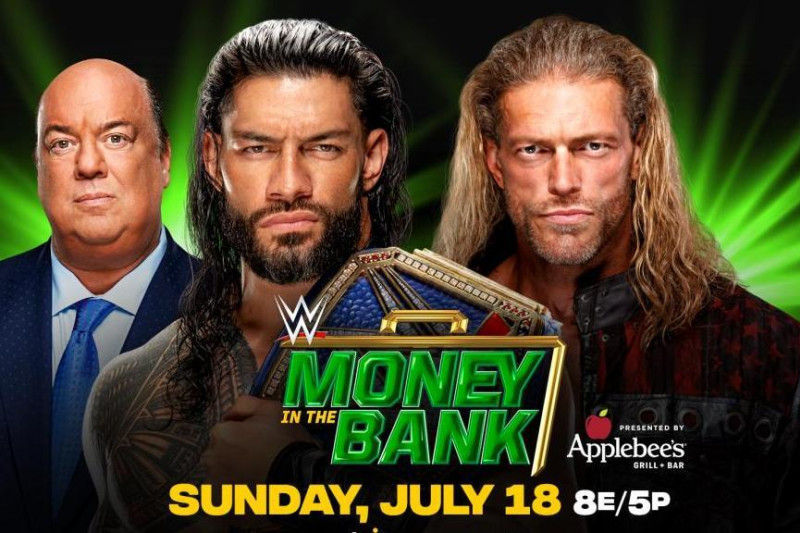 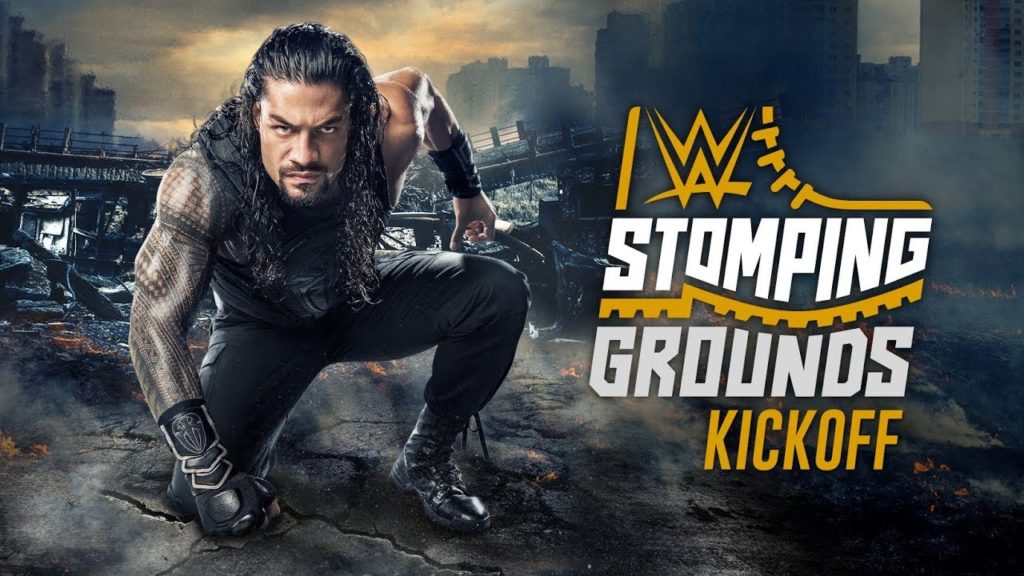 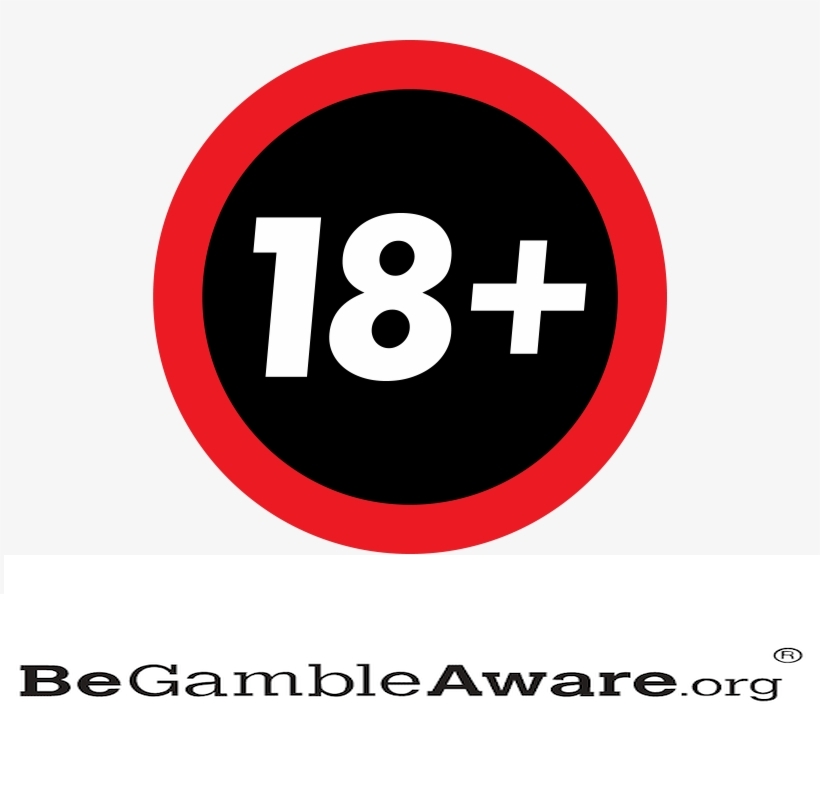 18+. Tips are provided for entertainment purposes and if you gamble please gamble recreationally. To read more about gambling and gambling awareness visit GambleAware.org.